Five years ago, when I was still at the Toronto Sun, we did this terrific tribute to John Lennon on the 25th anniversary of his murder. Those kick-ass special entertainment sections were always very collaborative with all hands contributing copy. Bob Bishop as always did a masterful job designing the section.
I got to write the opener, a memory of that horrible night of Dec. 8, 1980, when news of Lennon’s death went viral a generation before the Internet made that a Facebook phenomenon.
I was out at Mississauga’s old Dixie arena playing a pickup game of hockey when I walked to my car, turned on the radio and heard all these Lennon songs. One after another. No yakkity yak from the usual suspects at Q107. Just eerie stillness between songs.
I remember getting sick with fear as I drove east along Dundas. Something was wrong. It just couldn’t be what I knew this probably meant.
I remember still feeling stunned a few days later when I made my way down to Toronto’s Nathan Phillips Square for a vigil for Lennon. The place was packed. A large portrait of Lennon, looking remarkably serene, hung on one side of the square. Complete strangers held hands and sang Lennon songs; candles were held aloft. It was a mass, really, a communion, without any priests, politicians or corporate sponsors. It just sprang from the people. Imagine no religion, just all the people, living life in peace.
It’s hard to convey, 30 years later, how much Lennon’s death shook the generation that grew up with the Beatles. The recent PBS American Masters documentary LENNONYC showed how the singer/songwriter had survived a very dark period of booze, drugs and excess to emerge purged and ready to rock. That was part of what stung at the time–he didn’t wind up like Elvis, dammit. We fans felt cheated out of the best this guy had to come.
Still, what he left was an example, a blueprint for living. “Tell them there’s no problem,” he sang in Watching the Wheels, “only solutions.” What could be more positive than that?
My son Daniel, 12 at the time I wrote that piece for the Sun, suggested to me then that Lennon was the Gandhi of music. The ex-Beatle wasn’t perfect, and would have laughed off that comparison, but if that’s how the next generation sees him, well, maybe all you really do need is love. 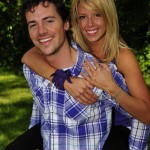 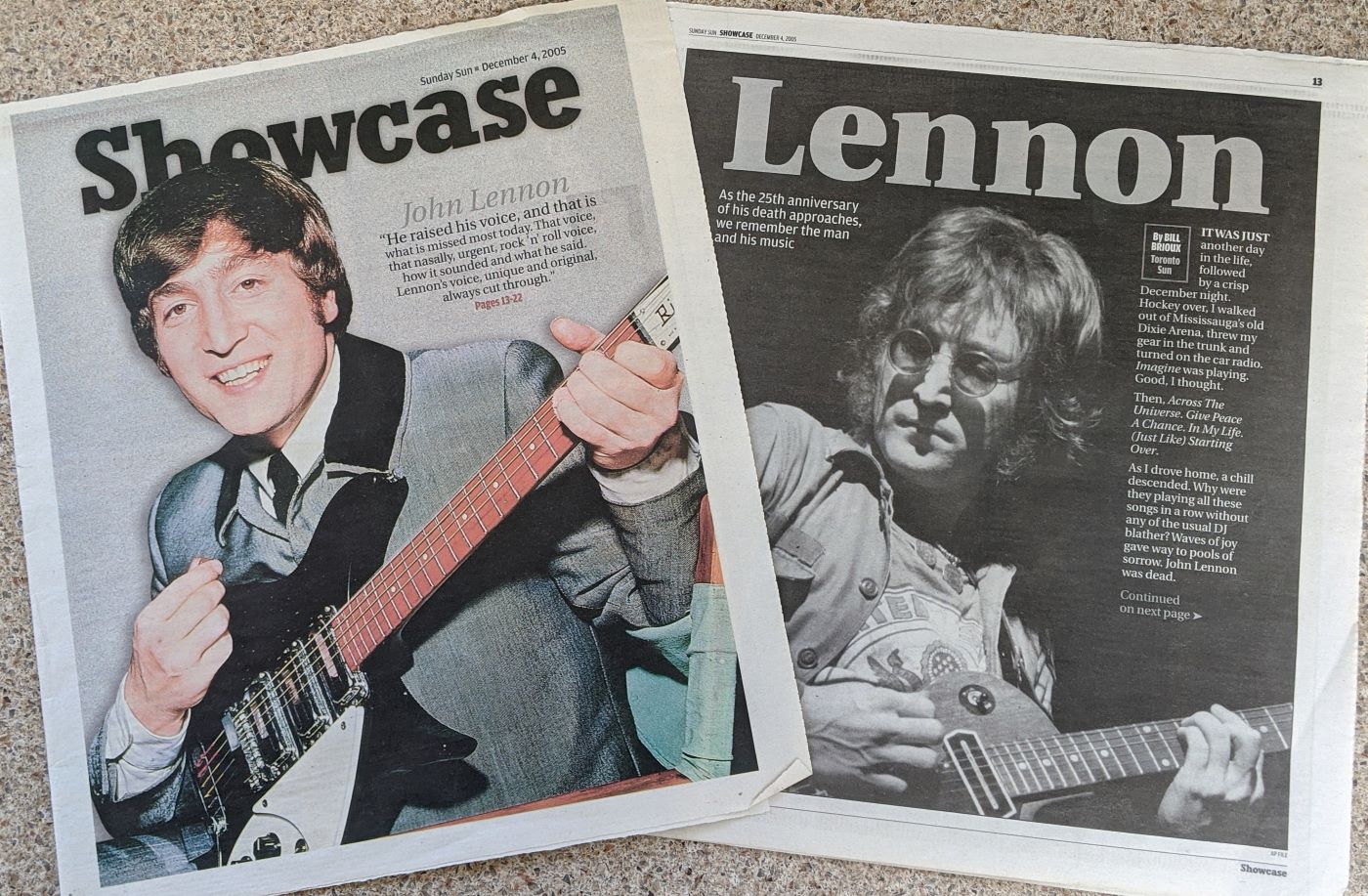 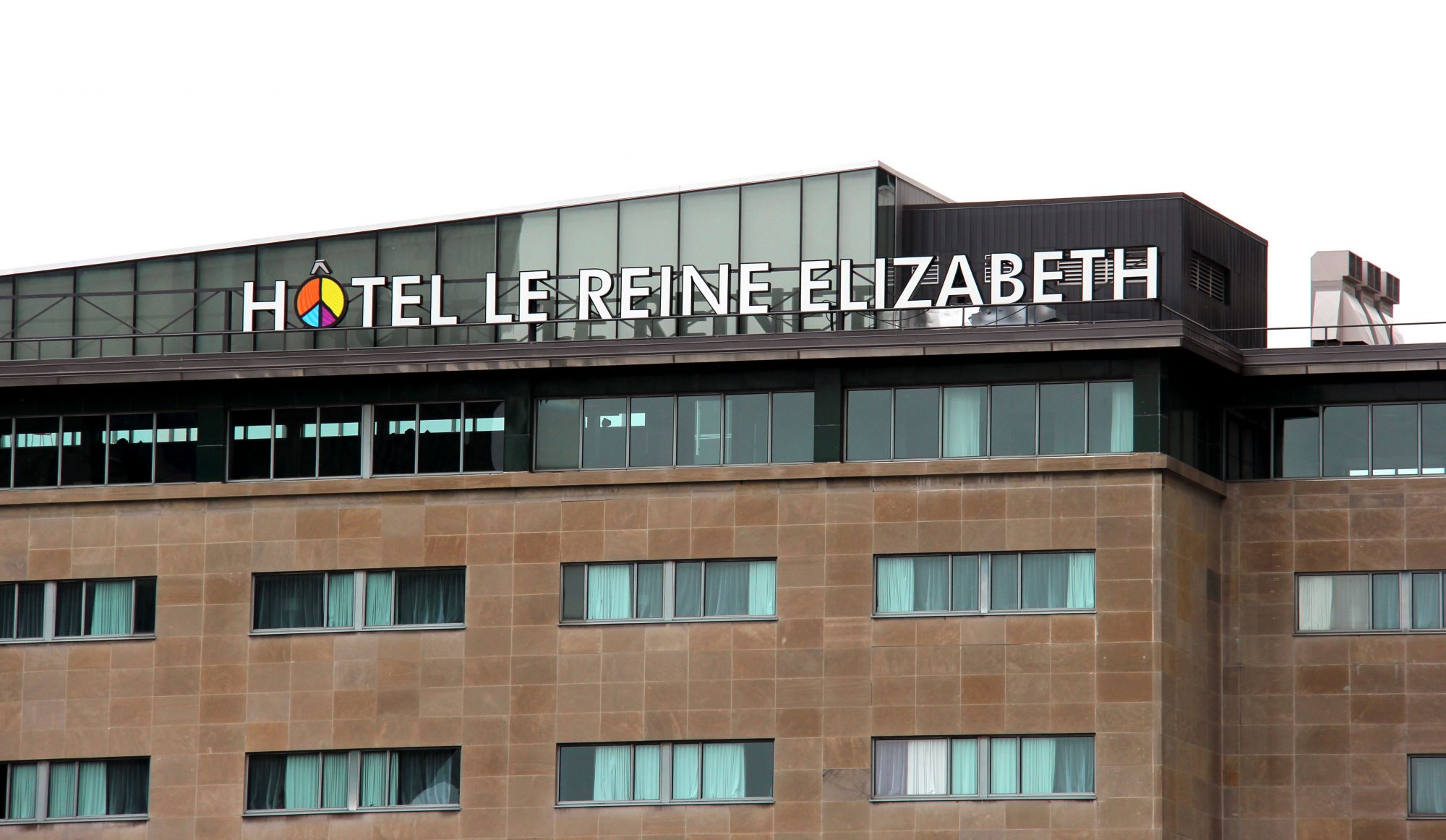