Is YouTube going to change the way we watch television? Is Hulu a network killer?
My pals over at Hamilton’s CHCH have invited me to be a guest today on Square Off, their long-running 5:30 p.m. newsmag. One of the things I’ll tell hosts Mark Hebscher and Liz West about will be the last session of this year’s TCA press tour. Instead of HBO, ABC or some other traditional network, Hulu hosted the session, telling reporters about three new original shows they have commissioned for their service, mainly a giant, Internet video bank loaded with content old and new.
One of the new original shows, A Day in the Life, is already up and running. Morgan Spurlock (Super Size Me) follows famous people around for a day to see what makes them tick. Richard Branson was profiled in the past, chef Mario Batali is on deck for the second season.
Canadians, unfortunately, cannot access Hulu due to territorial content deals with Canadian networks. Can’t have us watching House on-line on anything other than Global.com, right? Still, Hulu recently launched in Japan, and Hulu Senior VP Andy Forssell’s wife is from Canada, and he keeps hearing about it from his north-of-the-border relatives, so, eventually…
Hulu does over a billion streams a month of content. BBC shows like Misfits are a huge hit on Hulu. It was interesting to see that one of the more recent content acquisitions available on Hulu is Endgame, the shot-in-Vancouver series which ran on Showcase last year. Made here but not seen here–some things never change.
Canadians are plugged into Netflix–more than a million of us, according to this report in Canadian Business. Apple TV will be here by the end of 2012. Stars like Tom Hanks and Amy Poehler have recently signed deals to produce direct-to-web content, an area Will Ferrell has exploited for years over at Funny or Die.
Sony and others make Streaming Player converter boxes that are easy to plug into any flat screens, allowing viewers to stream content from YouTube or anywhere else. It’s coming, as a whole generation that thinks nothing of spending $50 or $60 bucks a month on a cell phone bill balks at playing a similar about for cable.
Let the Square Off debate begin, this afternoon at 5:30 p.m. on CHCH. 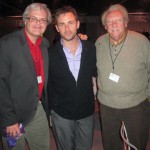 James, Son of Chad, a hit at Hallmark TCA bash 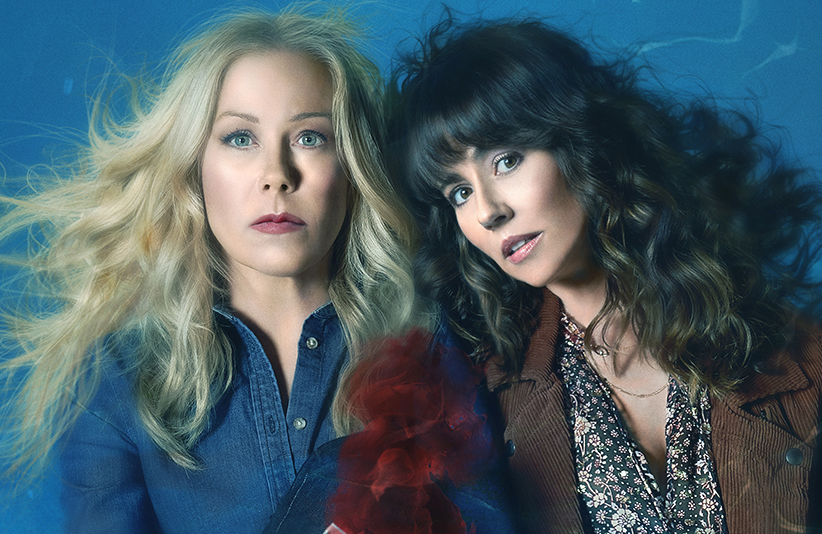 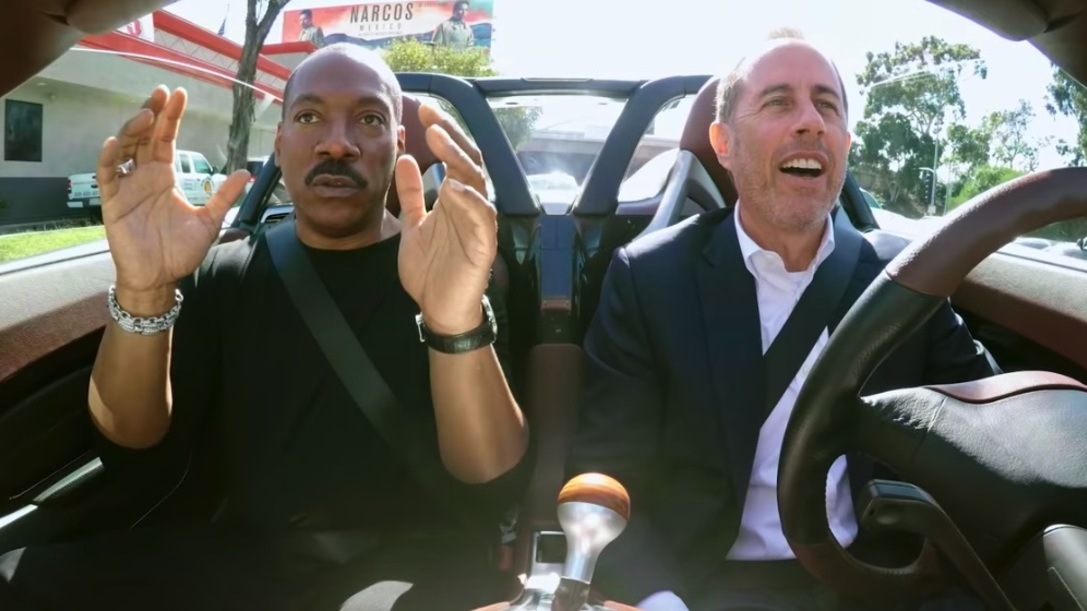 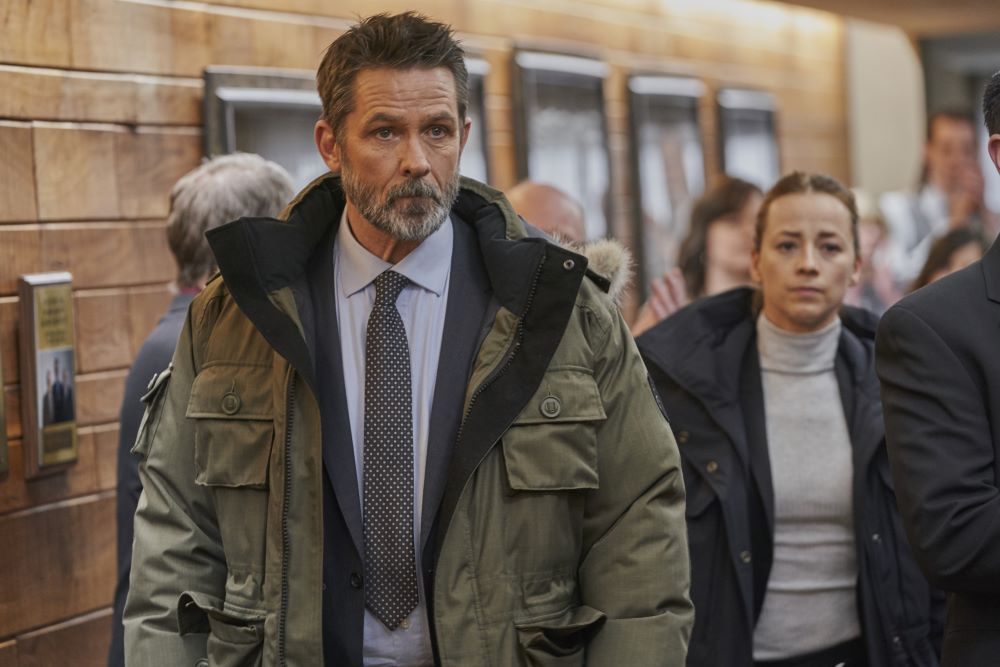