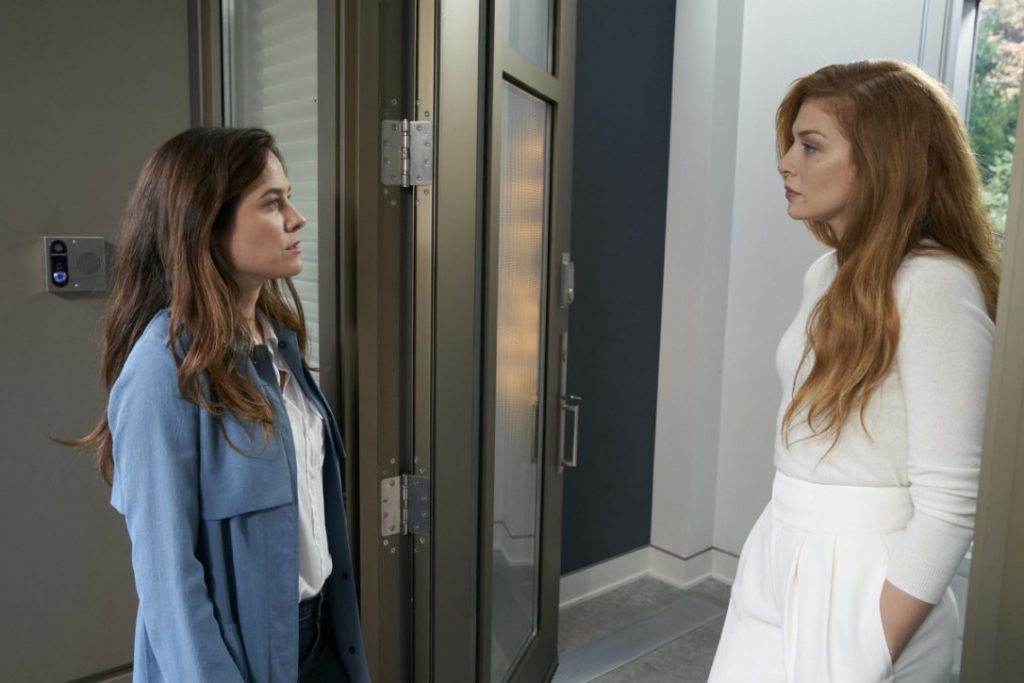 Rachelle Lefevre (right) has always been a frank and fun interview. The Montreal native  shows more of her nasty side this season on Mary Kills People (returning Wednesday night on Global).

Lefevre plays opposite another actress originally from Montreal: Caroline Dhavernas. The two have been friends ever since they worked together on the Hawaiian-based series Off the Map in 2011.

Lefevre jokes that Off the Map was possibly the one flop produced by Shonda Rhimes, “and I’ve been blaming myself ever since.”

The actress kept tabs on Dhavernas’ career and so was up to speed when she was asked to join Mary Kills People for its second season. The drama, executive produced by Canadian Film Centre grads Tara Armstrong and Tassie Cameron, shoots in Toronto.

Lefevre is happy that it is a  six-episode season.

“I love the short format now,” says Lefevre, who starred for three summers on Under the Dome.  “I love that seasons are comfortable being 13, 10, six, even like a miniseries.”

Lefevre feels that shorter seasons allow writers and actors to tell more impactful stories. “Each episode can both really take its time to tell you a story but also move at such a pace that you feel kind of enthralled. You don’t have to figure out how to make it last for 20 episodes, and I think the stories are better for it.”

She likes watching other short-order shows such as Cardinal, which returns Thursday on CTV for another six-episode season.

“The ads for that give me goosebumps!” says Lefevre, who has a young child at home.

Sometimes, which a suspenseful show centres around child abduction, Lefevre waits until the season is over and then asks friends if the kids energe safe at the end.

“If there’s a happy ending, I can start at the beginning and get on the ride.”

Read more about Lefevre and the new season of Mary Kills People here at this feature I wrote for The Canadian Press. 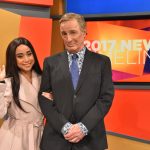 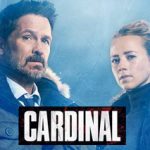 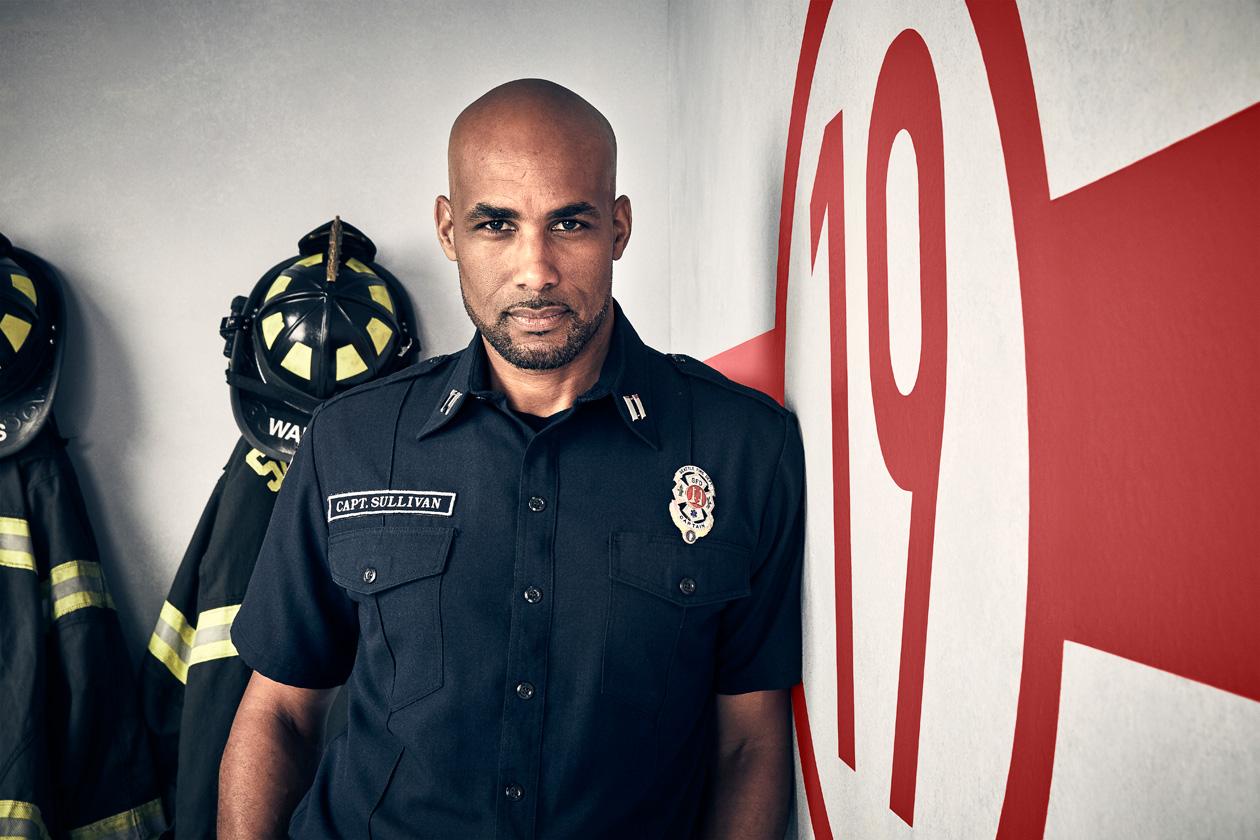