The election is over. Let the feuding resume!

As is Family Feud Canada, back for a third season starting at 7:30 tonight (8 NT) on CBC and CBC Gem. Host Gerry Dee is back with 104 new episodes airing weeknights Monday to Thursday.

The new season is still in production at the CBC Broadcast Centre in Toronto. I spoke with Gerry last week and we talked about how last season, he and the crew soldiered on throughout the pandemic without a studio audience. That was not especially condusive to laughs and reactions, especially when your host is a standup comedian. Dee is thrilled to get in front of an audience again, albeit at a reduced capacity.

“The only ones who could laugh last season were the camera operators,” said Dee, “and they’re trained not to!”

He’s also happy that the new season brings back contestants from right across Canada. Last season, the only families able to compete had to basically be within driving distance of the Toronto studios.

This year, look for families from the East (Horwood, NL; St. John, NB; Brockton, PEI; and East Preston, NS), the West (Vancouver, Kelowna and Burnaby, BC; Edmonton and Calgary, AB) and places inbetween (Montreal, as well as the Hamilton family from Toronto).

You can hear more from Dee on the new season of Family Feud Canada, plus his experience shooting The Moodys with Denis Leary and Jay Baruchel in Montreal as well as why the title of his sitcom Mr.d was just too damn short. Listen in one week from today (Monday, Oct. 4) as Dee guests on the next episode of brioux.tv: the podcast. 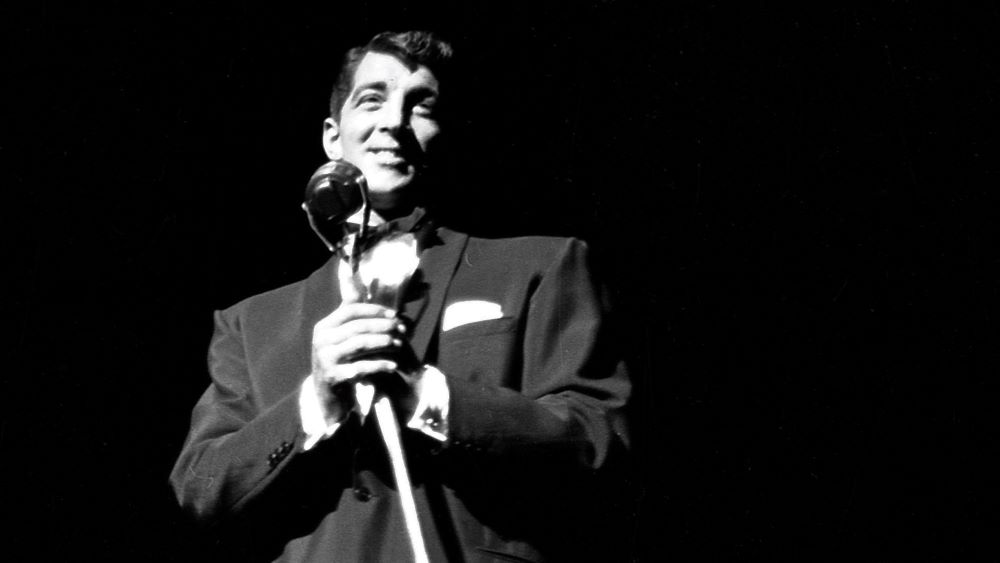