Had enough turkey? In more of a mood for a roast?

Reach-y I know but, hey, it is Canadian Thanksgiving, so I’m in half-speed holiday mode as I note tonight’s premiere of Roast Battle Canada on CTV Comedy.

This is one of those shows where two stand-up comedians face off against one another, hurling insults and abuse. A panel of judges decides who made who wince the most, and the winner goes on to the next round.

Jeff Ross, who often takes part in those celebrity roasts on Comedy Central (both Donald Trump and his SNL mocker, Alec Baldwin, have been victimized there) was behind a series of battle roasts I attended in Montreal a few years ago. Jimmy Kimmel flew up to be a celebrity judge. The production was wisely scheduled during the annual Just For Laughs comedy festival in Montreal that week, so there was plenty of talent on hand to have at ‘er.

One of the best I witnessed on that occasion was K. Trevor Wilson, , a.k.a. Squirrelly Dan from Letterkenny. He is among the judges this time as Roast Battle Canada premieres Monday night on CTV Comedy.

Joining him as a judge are comedians Russell Peters (also an executive producer) and Sabrina Jalees, with actor Ennis Esmer (Red Oaks, Private Eyes) doing a great job as host.

These shows aren’t for everybody. If you’re old enough to think that those Dean Martin comedy roasts in the ’70s with Foster Brooks playing a drunk was cutting edge you might want to hide under the covers instead. As Esmer says on tonight’s introduction, these shows are full of “verbal violence. History will be made on this stage tonight — two Canadian comedians will be downright impolite to each other.”

The first two out of the gate are stand up funnymen Daniel Woodrow and Keith Pedro. Brittany Lyseng vs. Mike Rita come next. Shout out to the sound effects person who punctuates plenty of the jabs.

How mean does it get? “Last time Brittany drew an audience this big,” cracks Rita, “they were tossing her back into the ocean.”

Very, very mean then, yes. Funny as well if you are not, say, any of these contestants parents. Watch responsibly. 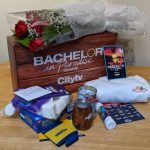 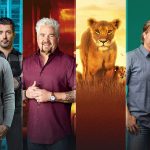 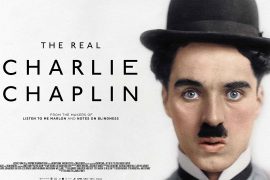 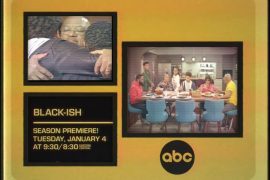 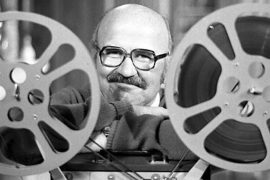