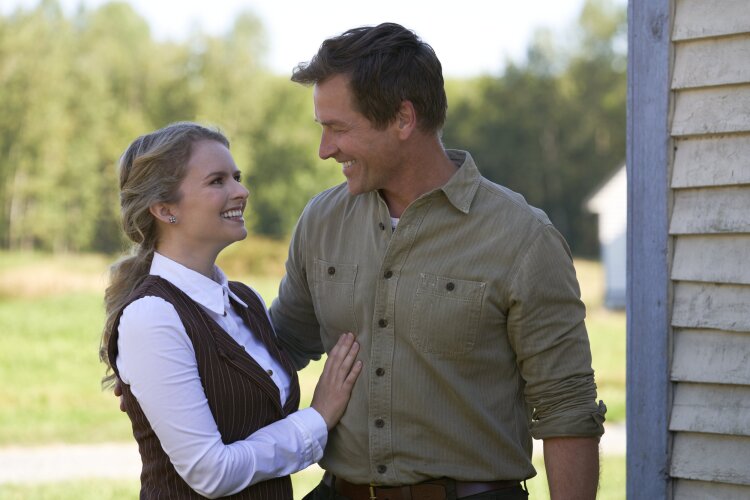 The romantic frontier drama When Calls the Heart returns for a ninth season Sunday on Super Channel House & Home. Who better to set the table for another season than Andrea Brooks? The Vancouver actress has been with the Hallmark series since the second season as town nurse and now doctor Faith Carter. When the 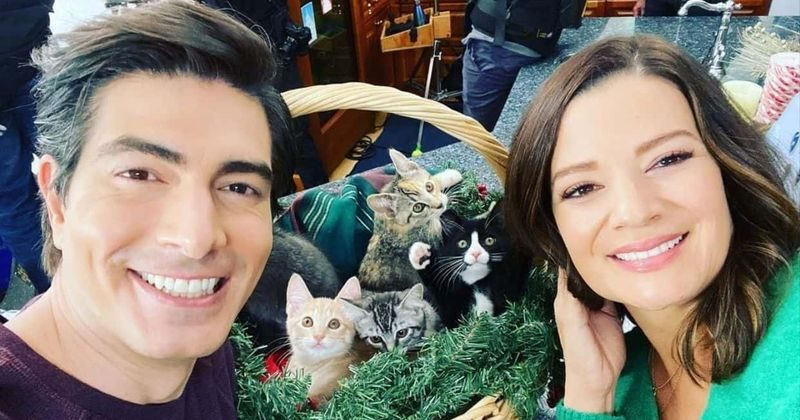 If you’re into romantic Christmas movies at this time of year, how could you possibly resist one titled, “The Nine Kittens of Christmas”? Not very easily according to rating returns for the US premiere. An estimated 3.4 million viewers watched “Nine Kittens” on Thanksgiving night in America on the Hallmark Channel. It stands as the 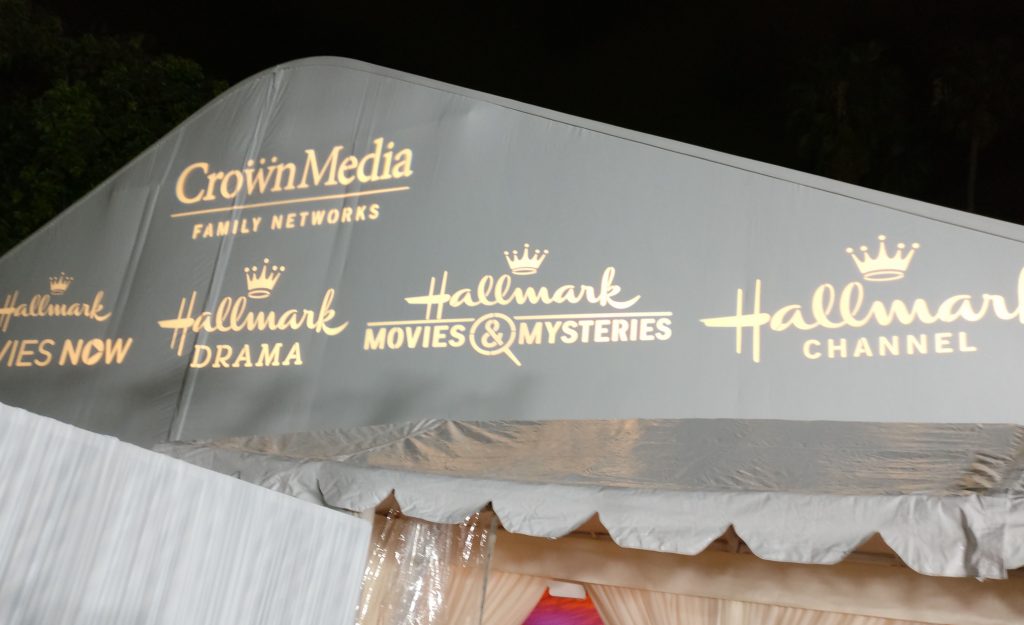 There are so many Canadians at the annual Crown Media/Hallmark Channel TCA press tour dinner it should be held at a hockey rink. Instead, the venue for the Saturday night event was at the Wrigley Mansion/Tournament House in Pasadena, which is basically stately Wayne manor with trophies. This is a late and lavish Christmas party 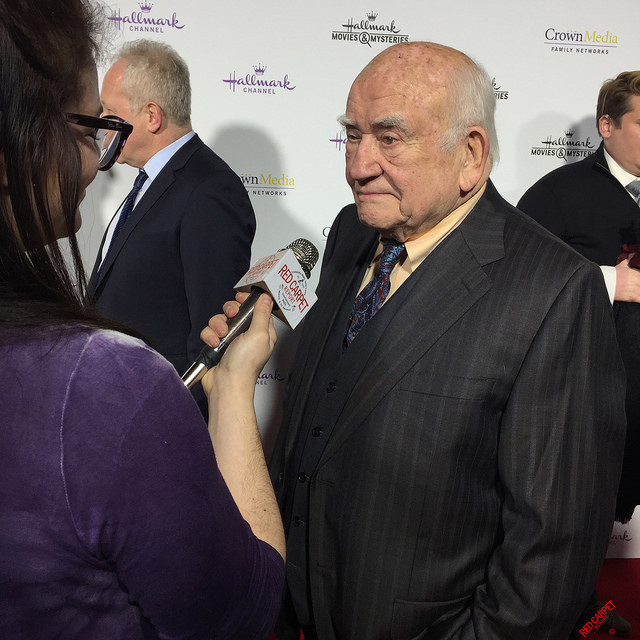 PASADENA, Calif.–The folks at the Hallmark Channel are always gracious and generous hosts during TCA press tours. Thursday night was no exception as reporters and Hallmark channel talent and executives enjoyed an evening at the stately Tournament of Roses House. Guests entered to the strains of romantic music played by beautiful young violinists. Rose pedals 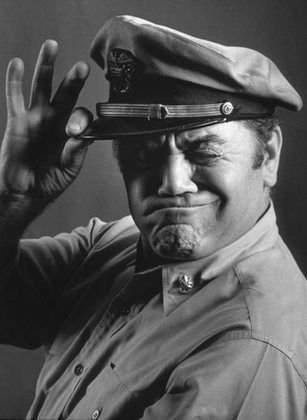 “I vowed that I’m going to live to 2013,” Ernest Borgnine told critics gathered at a Hallmark TCA session five years ago. “After that, I don’t give a damn.” Borgnine, who passed away Sunday at 95, missed his target by about six months. He wowed critics five years ago when he appeared at press tour to