Credit Innoversity organizing committee member Powys Dewhurst for pulling this group together, an achievement almost as astounding as making a hit Canadian TV show. Besides sharing their insights into navigating the impossible task of making–and keeping–hit shows on the air, all five took the diversity question–central to Innoversity’s M.O.–head on. I found the two hours very illuminating, with insights shared both from the panel and many in the industry attending the session.

There were many other great panels over the two days ranging from some scoop on CBC’s The Book of Negroes from director Clement Virgo to keynotes from Rogers National VP Madeline Ziniak and Vice Media founder Suroosh Alvi. Again, hats off to all involved. 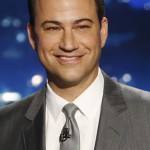 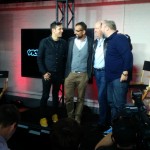