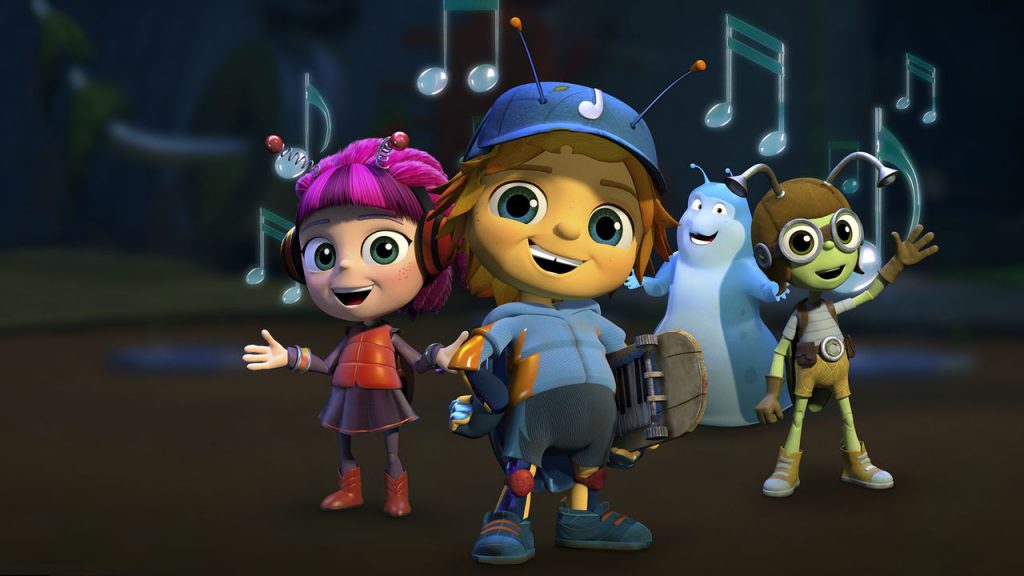 CANNES — Another October brings me to the south of France to cover my fourth MIPCOM international television market.

This time I came a day or two early to also check out MIP Junior, where those in the children’s TV racket gather to sell their wares to the world.

For decades Canada has been a particularly robust player in the children’s TV game and we are well represented this year at MIP Junior. Sunday, Telefilm and the Canada Media Fund present a showcase for buyers from around the world titled “Canada Big on Shorts.” It will feature the creative teams behind four outstanding Canadian children’s shows:  Anaana’s Tent, The Art Show, Beat Bugs and Cracke.

Beat Bugs is currently streaming on Netflix. From Vancouver’s Thunderbird and animated in Canada, the music-filled series takes Beatles song lyrics and uses them to weave tales that can enchant children along with their parents. Read more about how this series came about — and how those pricey Beatles music rights were obtained — here at this feature I wrote in 2016 for The Canadian Press.

One of the shows being promoted this fall in Cannes is a new version of an old favourite: Mr. Magoo. Now, I remember Mr. Magoo, but I’m guessing few under 40 would know of him today.

The character was first introduced way back in 1949 in an animated theatrical short by the then upstart studio UPA. Magoo was basically a bald-headed little old man who was pretty much blind as a bat with or without his glasses. The late, great Jim Backus — better known as millionaire Thurston Howell the Third from Gilligan’s Island — brought him to life with that unmistakable voice.

If Magoo is remembered at all today it might be for Mr. Magoo’s Christmas Carol, a holiday TV special that came just before Rudolph the Red-nosed Reindeer, A Charlie Brown Christmas and Dr. Suess’ How the Grinch Stole Christmas and never really had the staying power of any of them.

The new Magoo is described as as a “dynamic, kind-hearted and helpful character,” which is not the Magoo I remember. He was a crabby curmudgeon. Apparently in the new show he puts a megalomaniac hamster named Fizz in his place. Harrumph, as Magoo used to say.

Magoo isn’t the only cartoon character being undated for a new generation of tots at MIPJunior. Disney’s Duck Tales is also being revived. 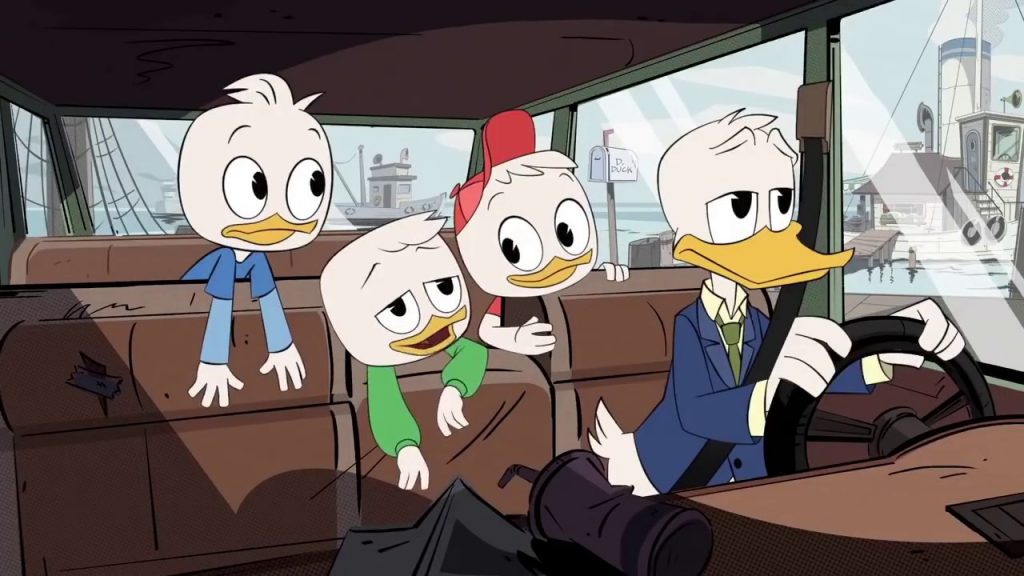 Based on the glorious comic book adventure series inked by Carl Barks in the ’50s and ’60s, an animated Duck Tales series was launched in the late ’80s with Alan Young (Mister Ed) voicing Scrooge McDuck.

There was also news at MIP about new Pingu episodes. The 3-D animated series, which substituted gibberish for language (making it eminently exportable), was a big hit with my kids back in the ’90s on TVO.

All these revivals shows that re-making heritage brands is as robust a business for kids TV as it is for the rest of us. 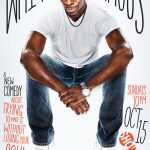 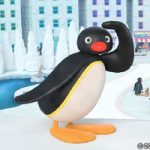 Pingu packs MIP Junior without so much as a peep