BIG FAT CORRECTION: Global doesn’t have Canadian rights to Keri Russell‘s new Fox comedy Running Wilde as I erroneously reported here earlier today. The series, which also stars Will Arnett, is available on new-to-Canada Netflix as I reported Wednesday. Maybe I should read my own copy! You’d almost think I made this crummy mistake on purpose just to run another hot pic of Ms. Russell! Like I would do that! In any event, this is how I’d promote Netflix, not with fake testimonials from hired actors–that’s right out of the Bluth playbook. Netflix–the content provider with legs! 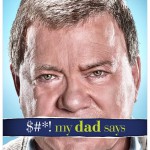 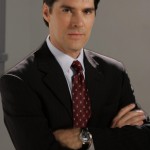