CBC’s new shrink series continues to shrink in the ratings. Michael Tuesdays and Thursdays drew just 153,000 overnight, estimated Tuesday night viewers less than a week after being relocated from Wednesdays. That’s the worst performance yet for the series, heralded here as the best new comedy of the season. It’s a number that would not get it renewed–on Showcase. Three episodes in, where does CBC go from here?
The other relocated CBC series, The Debaters, managed just 155,000 at 9:30 p.m.
The problem for Michael is that there seems to  be no safe slot on any night opposite the full heat of the imported shows on the other networks. Instead of getting beat up by Survivor and Modern Family on Wednesdays, Michael got whacked Tuesday night by Global’s NCIS: Los Angeles (2,063,000) and CTV’s Dancing with the Stars results show (1,514,000). New Girl–already picked up for a full 24-episode season–also scored 617,000 at 9 on City.
Other Tuesday results: the Rick Mercer Report (874,000) fell below average for the second week in a row. 22 Minutes drew 762,000 overnight, estimated viewers.
For a change it is a Canadian series giving them a fight at 8: CTV’s Flashpoint, back strong with a new episode (1,349,000). Glee at Global was down sharply from the week before but still a timeslot winner with 1,495,000 viewers.
New drama import Unforgettable looks solid on CTV at 10, drawing 1,815,000 for its second episode. 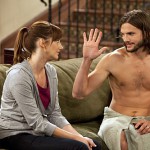 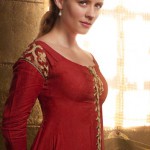 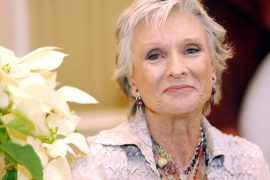 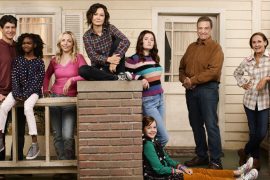 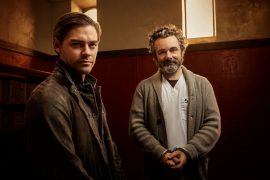