It takes a real late night talk show host to truly appreciate the genius that was Fred Willard. Monday night on his “Live at Home” show, Kimmel paid a heartfelt tribute to Willard, who passed away Saturday at the age of 86.

Kimmel adored Willard and had him on Jimmy Kimmel Live many times, including in the early days as a week-long co-host. He tells a story about the time his crew went to shoot something over at the comedian’s house only to find Willard uncharacteristically despondent. Watch the monologue from the YouTube video, embedded above, for the rest of that story. It ends with Kimmel describing Willard as “a little bit like a Christmas tree in June.” Again, watch the clip to find out why.

As Kimmel says, Willard played the same guy in everything, “because it always worked. Why would you change it? It didn’t matter if the movie or show was good, bad terrible or great; Fred was always Funny. And he was more than just funny; he had a light inside of him. You could see it in his eyes.” 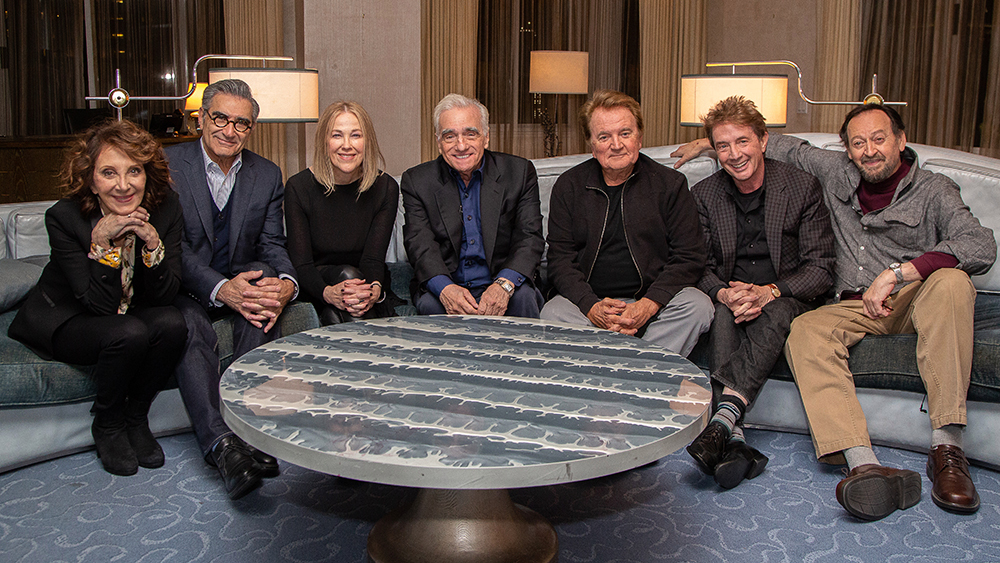 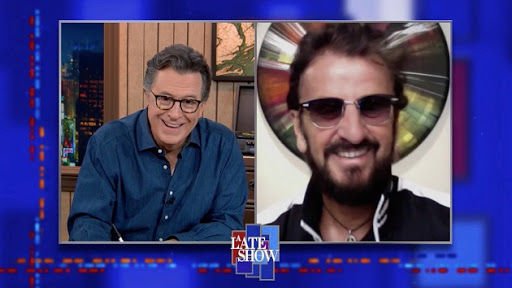