What if in the future the bad guys were really the good guys?
That’s just one of the themes explored in Continuum, a slick, smart trip back to the future. The shot-in-Vancouver sci-fi cop show premiering Sunday, May 27 at 9 p.m. on Showcase.
Continuum stars Rachel Nichols (G.I. Joe, Criminal Minds) as Kiera Cameron, a cop from the year 2077 vaulted back in time along with a posse of terrorists from the future. The terrorists, including revolutionary leader Travis Verta (Roger Cross), were about to be executed for attacks against the giant corporations which govern the world 65 years down the road. Herded into an execution chamber, the crafty no-goods somehow short-circuit the electrocution thingy and zap themselves into the past, along with Cameron. Will the criminals start causing trouble in our times, perhaps targeting the Haliburtons of 2012? Does that make them bad guys or good guys?

Stuck in the past and separated from her husband and child, Cameron lands a job as a cop with the police department and, teamed with new detective partner Carlos Fonnegra (Victor Webster), sets out to round up the future felons. She also lucks into some valuable tech support from teen genius Alec (Erik Knudsen), who helps her power back up her cool cop costume and also is her best shot at getting back to the future.
Nichols is very good as this stranger in a strange land, projecting a tough police exterior while showing the emotion and vulnerability of a mom and wife separated from her family. There’s a hint of savvy, skeptical Agent Scully in Nichols’ Cameron, packed onto a combat ready frame. Young male viewers will dig her skin tight, copper-coloured super suit, basically a Mac made by Lululemon. She’s wired right into the circuitry of her suit, allowing her to identify suspects, call for backup and show off her abs and taut tummy all at the same time. Nerds will identify with Knudsen, who gets to embody a lot of their game boy fantasies.
The sci-fi elements are first rate, giving Continuum a slick movie look. It helps that the first two of ten episodes are directed by Jon Cassar, the guy who cranked out a big effects show like 24 on a TV schedule.
First time creator and showrunner Simon Barry, a former cameraman and UBC grad, has carefully crafted a show that will appeal to more traditional police procedural fans but also to genre buffs. It’s not too sci-fi that it might turn off, say, an NCIS fan. His pilot script provides plenty of action but also plenty to ponder, including notions of democracy, government and corporate agenda conflicts that resonate today.
It’s also just cool to see Vancouver’s skyline dotted with even taller condos in the future.
NEXT: Simon Barry spent ten years in the TV wilderness, making, as he says, a good living developing shows that never ran, before breaking through with Continuum. 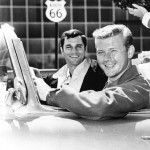 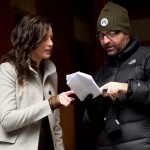 Continuum the pitch that stuck for Simon Barry 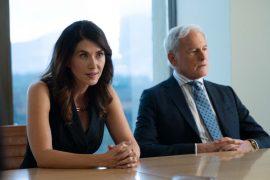 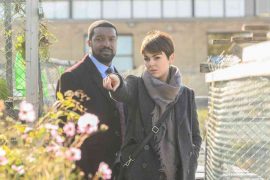 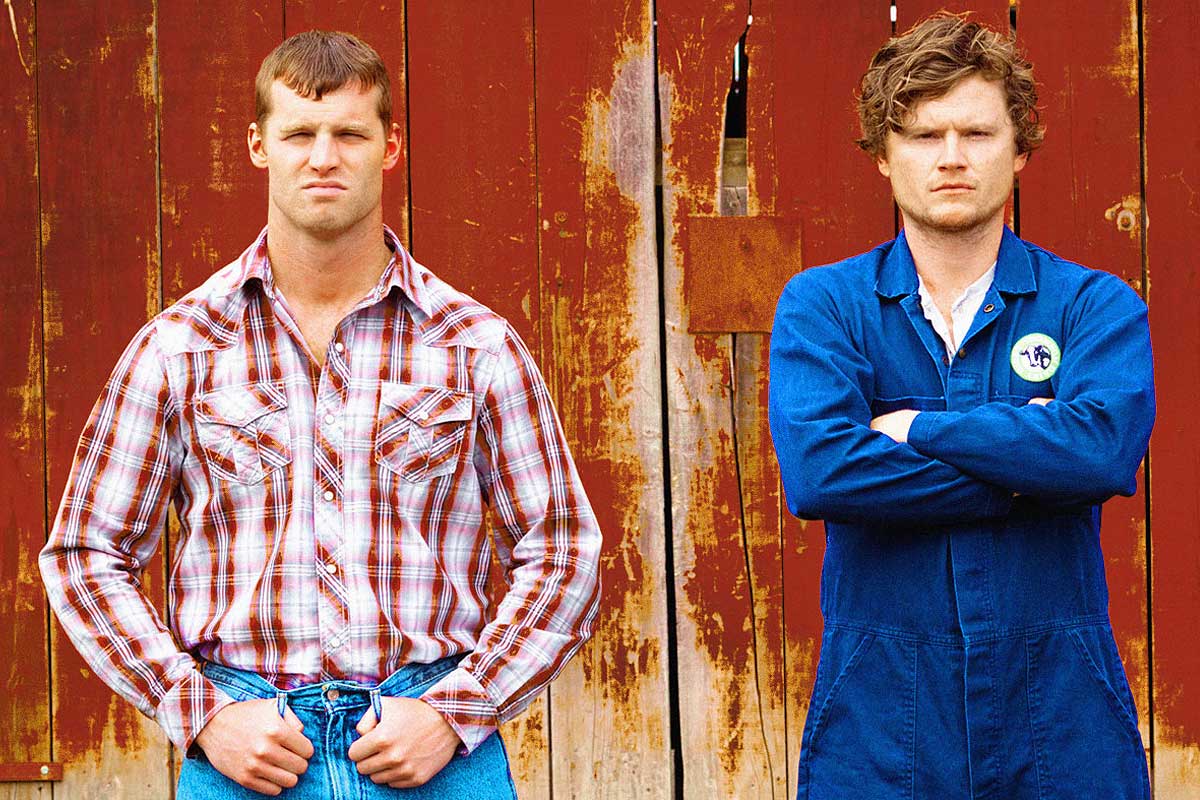