Starting this September, Canada’s Lilly Singh will become the only woman in America’s late night lineup.

The Scarborough, Ont., native will take over Carson Daly’s middle-of-the-night time slot as host of A Little Late with Lilly Singh. The half-hour nightly series will feature the Internet sensation conducting interviews, performing comedy sketches and preaching inspiration to her 14.5 million YouTube subscribers.

“An Indian-Canadian woman with her own late night show? Now that is a dream come true,” Singh was quoted as saying on the NBC release. “I’m thrilled to bring it to life on NBC, and I hope my parents consider this to be as exciting as a grandchild.”

Just a few weeks ago, the 30-year-old came out to her IISuperwomanII subscribers as bisexual. Singh says being female, coloured and bisexual were obstacles in her past, “but now I’m fully embracing them as my superpower.”

Pert of her bi-weekly YouTube video shtick is goofing on her dating life, her Indian parents and her fan girl crushes on heroes such as Dwayne “The Rock” Johnson.

I spoke with Singh in 2017 as she was preparing to host her first Just for Laughs comedy festival gala in Montreal. On Canadian TV she was a contributing writer/performer on the 2014 Air Farce New Year’s Eve special. She’s appeared in several movies, including 2018’s “Fahrenheit 451” and has made several stops on Jimmy Fallon’s Tonight Show couch. She’s also a New York Times bestselling author (“How to Be a Bawse: A Guide to Conquering Life”).

It is her rise to fame on YouTube, however, that has NBC’s attention. At the time I spoke with her, her YouTube video posts had been viewed over two billion times. In 2017, she was ranked tenth on the Forbes list of the world’s highest paid YouTube stars, earning a reported $10.5 million.

The York University grad moved to California in 2016, and that’s likely the setting for her new NBC late night venture. Los Angeles affords “just so many more possibilities when it comes to traditional space and digital space merging together,” she told me in 2017. “Hollywood is a place where you really can actually make your own path.”

Singh’s NBC show will be will be produced by Universal Television and her own production company, Unicorn Island Productions. Singh will executive produce and Polly Auritt will co-executive produce. Not involved is Lorne Michaels, who’s Broadway Video backs both Fallon’s Tonight and Seth Meyers Late Late Show at NBC. 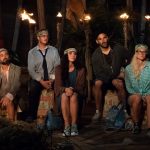 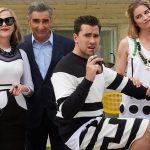 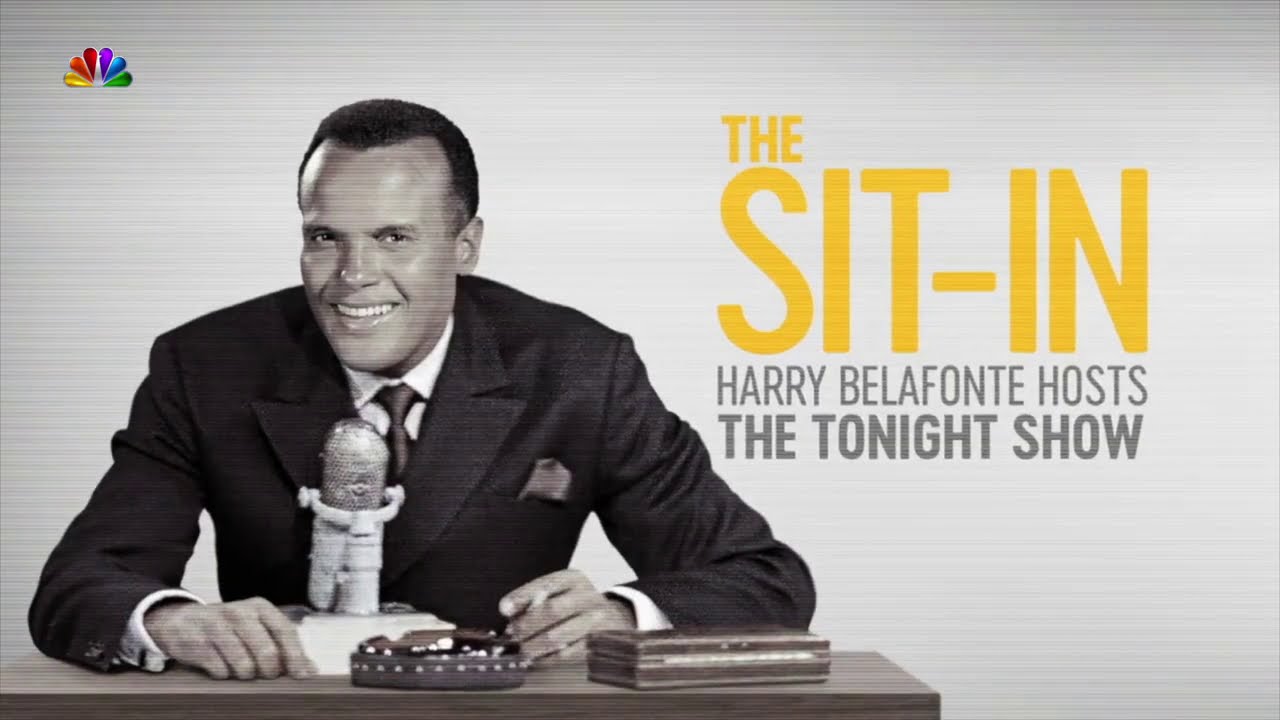