When I started hosting podcasts a year-and-a-half ago, one of the people high on my guest list was Slawko Klymkiw. There are many reasons for this. First of all, Slawko has spent over 40 years towering over the media landscape in Canada. His list of achievements are many, both as head of programming at CBC 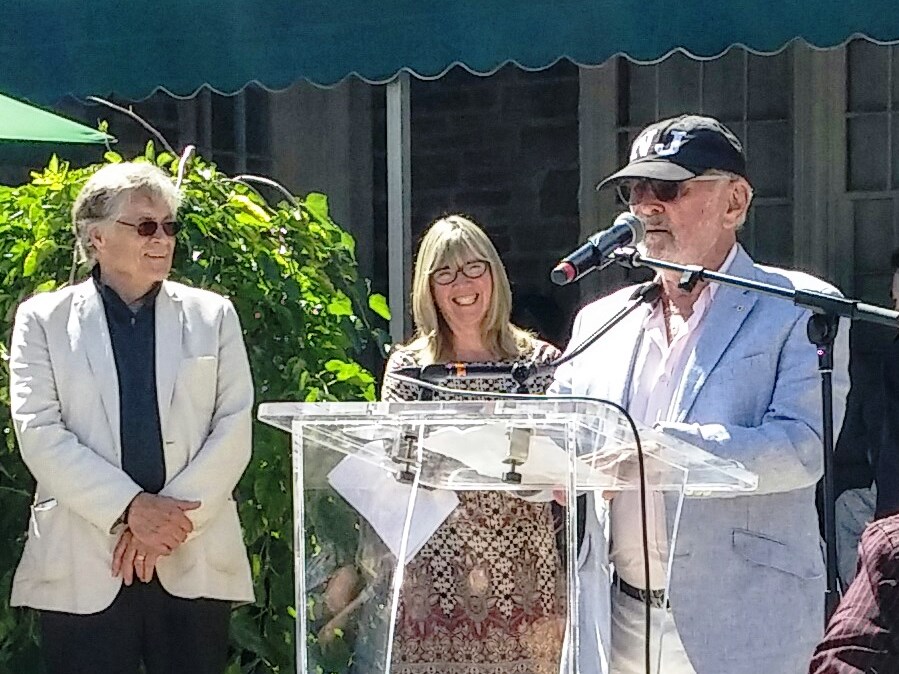 Who knew CFC stood for Cars For Critics? It did Sunday when I won a brand new Cadillac Escalade SUV at the Canadian Film Centre’s annual BBQ and fundraiser. Well, I won it for four days. I’m pretty sure that means I can’t sell it. I’ve got until next September to pick it up from 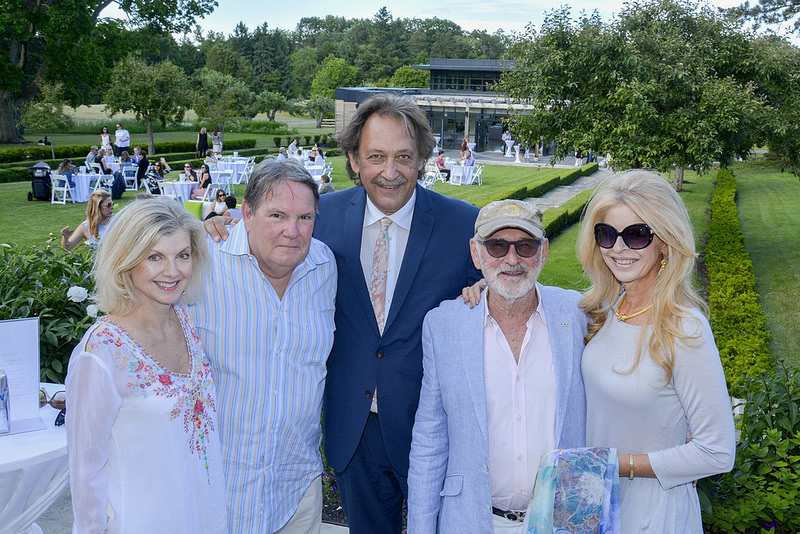 Is there a more beautiful acreage in Toronto than the grounds of the Canadian Film Centre? E.P. Taylor’s little horse ranch got the traffic cops treatment Thursday in Toronto at its annual Garden Party. This is a way less crowded and better catered affair than the annual TIFF BBQ, more of a thank you to the high rollers 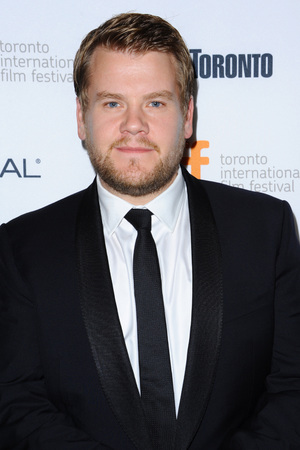 This week, CHML’s Scott Thompson wanted to know how the heck a slob like me gets invited to cool stuff like the Canadian Film Centre TIFF BBQ. Connections, I tell him, specifically my old pal Slawko Klymkiw, the CFC’s Mr. Everything. I give the CFC’s TV program a good plug, mainly because it is an 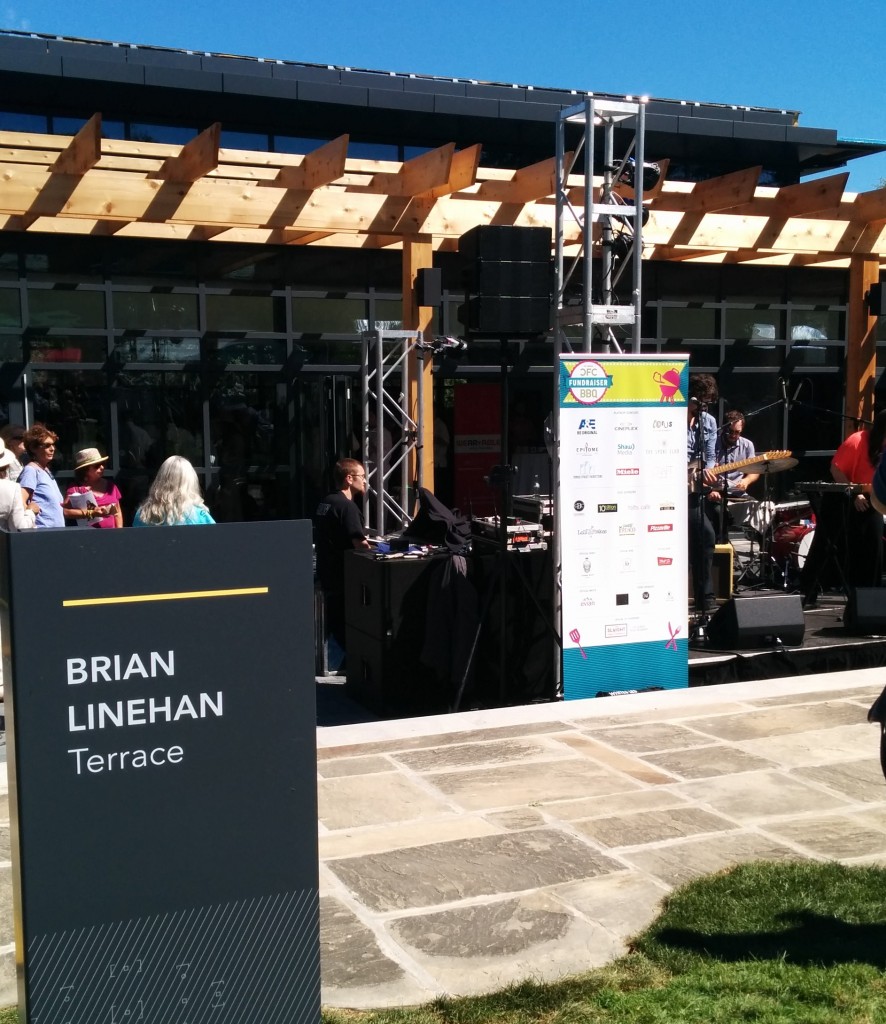 You know you’re at a TIFF/Canadian Film Centre event when somebody shouts out “Noah!” and about 30 people turn around. Sunday was the annual CFC BBQ in Toronto on the lush lawns at the old E.P. Taylor estate and the weather could not have been nicer. Thanks to my well preserved Saab 95, I finally felt 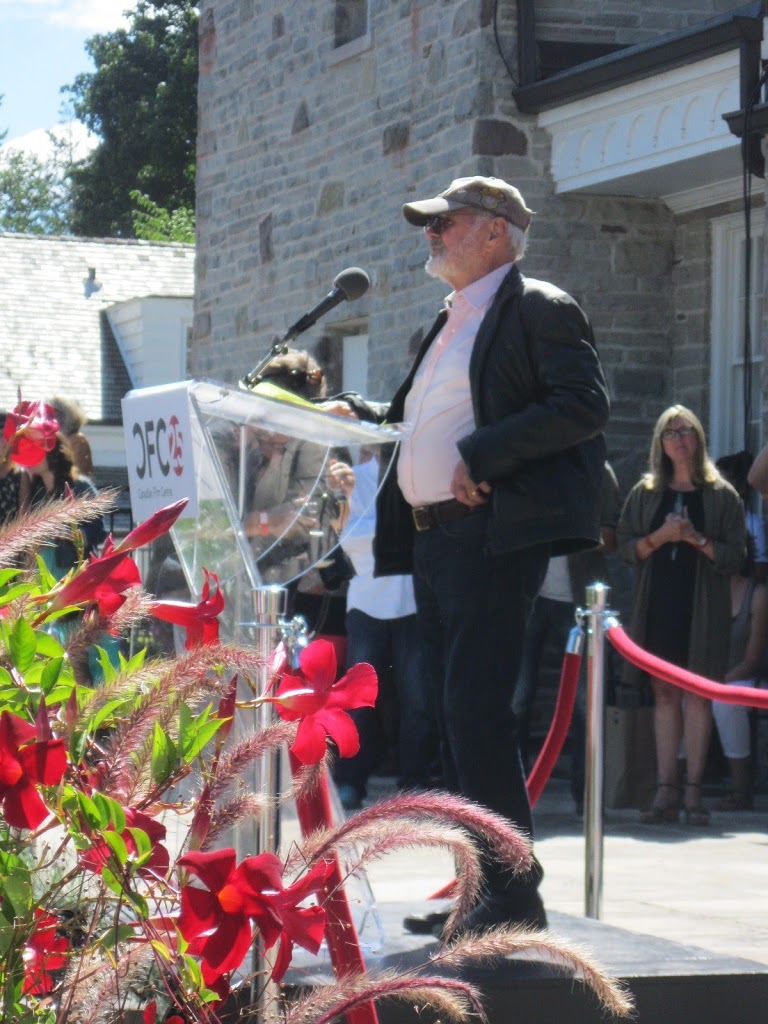 Jewison doing that Trudeau “gunslinger” stance Talk about connections. Slawko Klymkiw arranged for another perfect day Sunday for his little burger fest at the Canadian Film Centre’s annual barbecue as part of the Toronto International Film Festival. Kyymkiw–who secured another $9 million from the Ontario government for the film and TV school earlier this year–and

This week’s podcast: all about Survivors

This week, CHML’s Scott Thompson wants to recap The Grammys. Really? Zzzzz. Then we gab about Survivor and get amazed all over again that this show is still wining Wednesdays thirteen years after it snuck on CBS in the summer of 2000. I have it on good authority that Wednesday night’s 90-minute opener is going