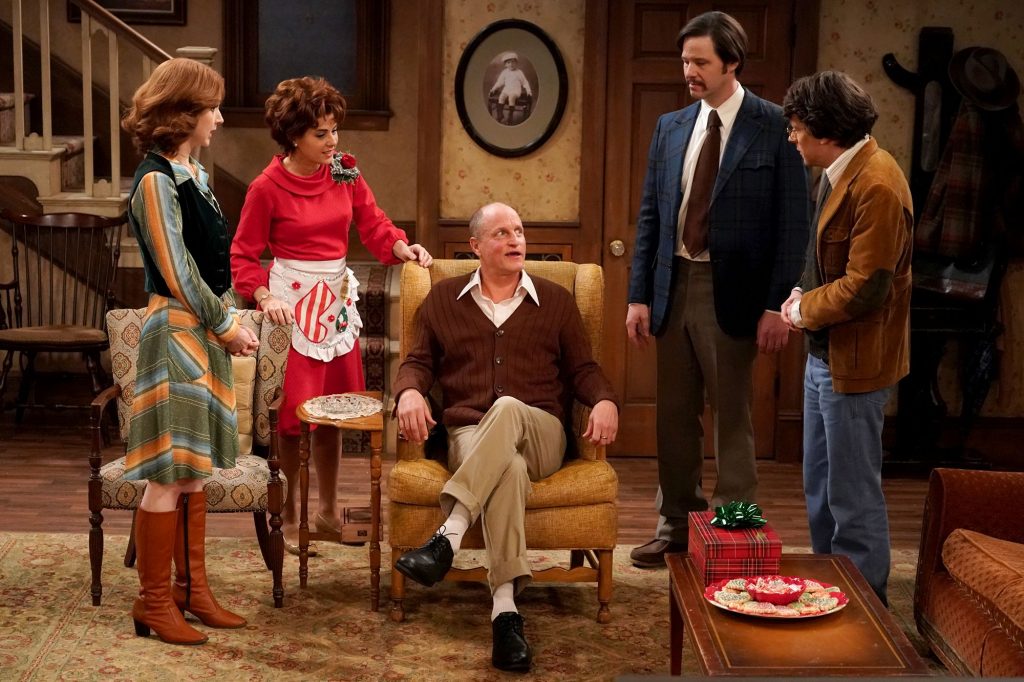 Wednesday night was a nostalgic night, but also an extraordinary night in broadcast network television. There were two half season finales on CBS and Fox: Survivor and The Masked Singer. With the best storytellers in comedy and drama having migrated to cable networks such as HBO and streaming services such as Netflix, Amazon Prime and 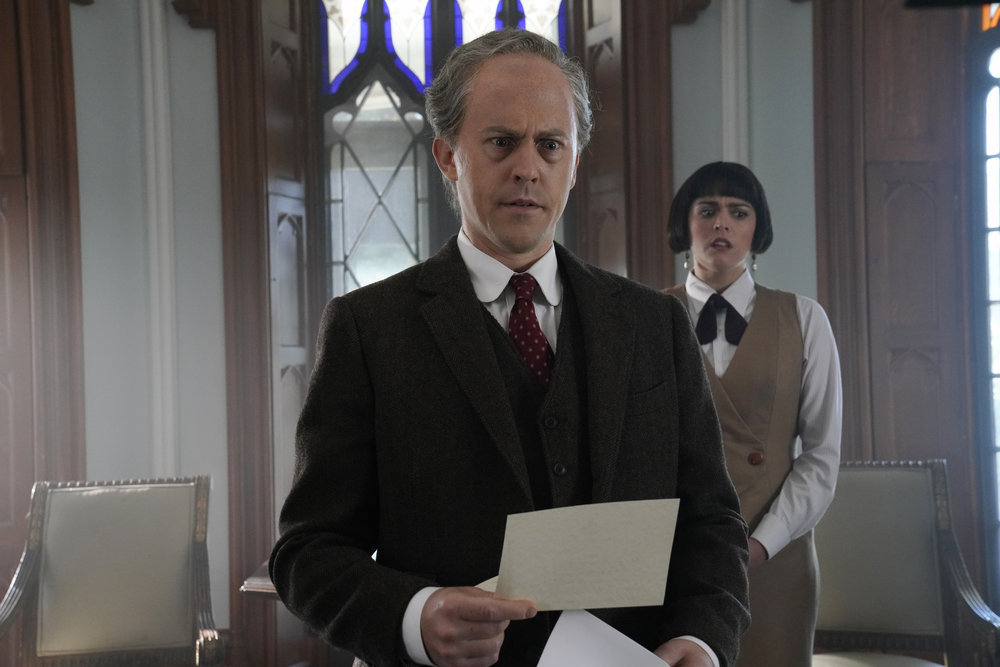 The great debate: 45 years on, is SNL still must see TV?

Saturday Night Live was live from New York for a 45th season on the weekend. Time then for the 44th annual debate: is this show still funny? The answer always is, “It had its moments.” For me the high points were the cold opening with Larry David back as Bernie Sanders as well as the 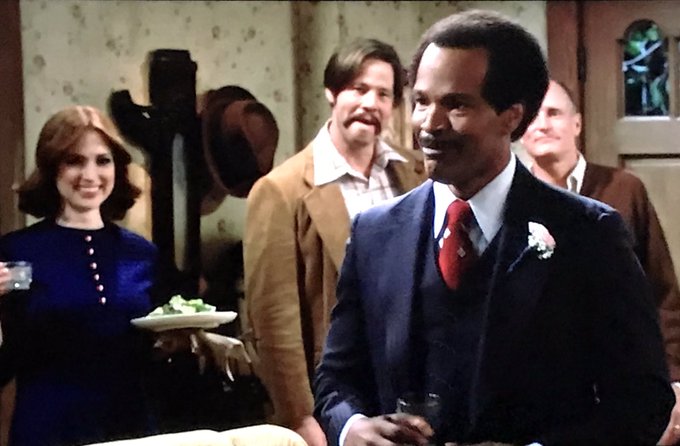 Wednesday night’s “Live in Front of a Studio Audience: Norman Lear’s ‘All in the Family’ and ‘The Jeffersons’” was an uplifting homage; a sweet valentine to TV in the ’70s. If you’re old enough to have watched these classic sitcoms back in the day, then this night was for you. I could have just looked 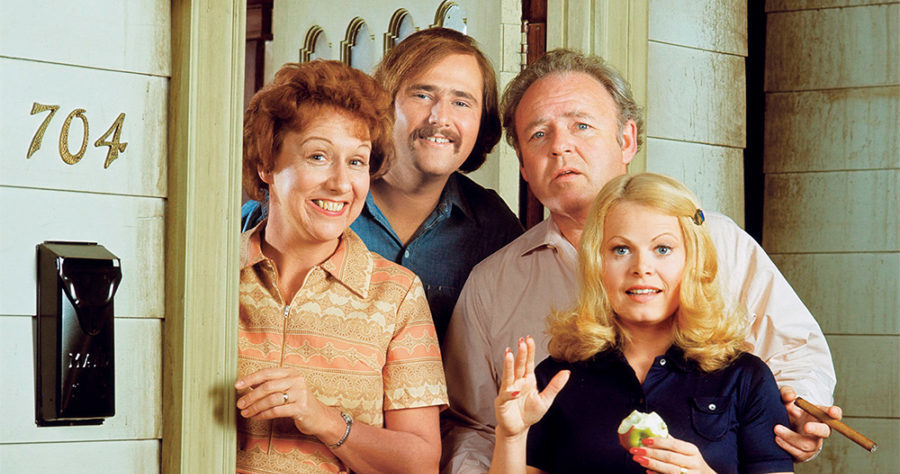 Brace yourselves children: Archie Bunker is back. The landmark sitcom from the ’70s returns Wednesday night on ABC with the 90-minute special, Live in Front of a Studio Audience: Norman Lear’s ‘All in the Family’ and ‘The Jeffersons. Late night host Jimmy Kimmel — who grew up a big fan of both comedies — and 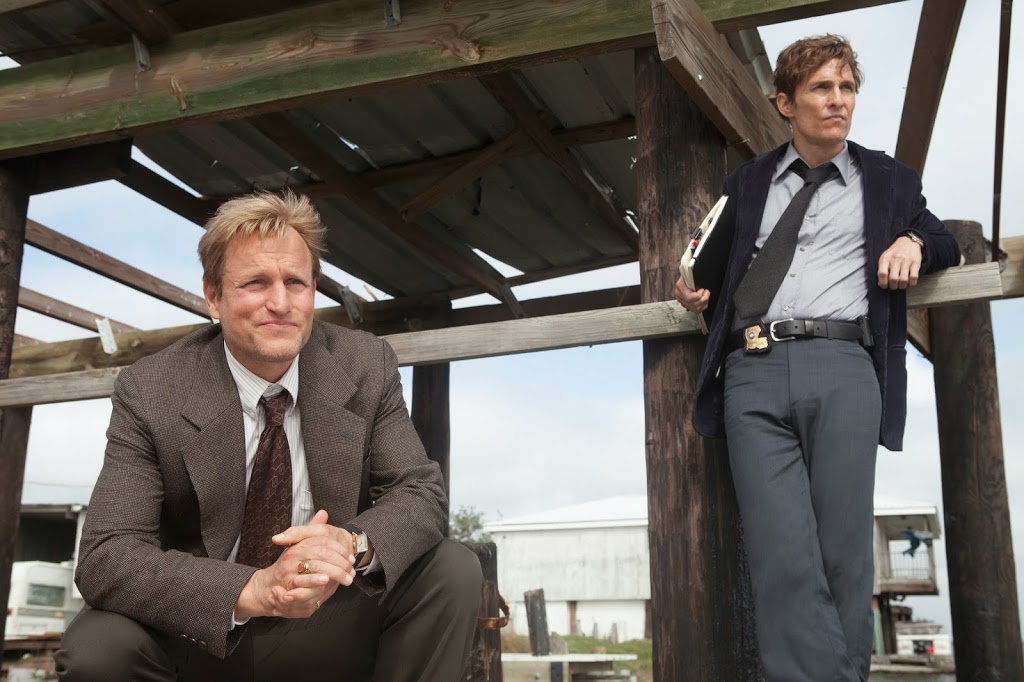 Harrelson and McConaughey flashback to ’95 in HBO’s True Detective PASADENA–Now that was a busy first day of press tour. So many sessions at #TCAw14 and then there’s this new phenomenon of getting pitched eleventy-billion “one-on-ones” on the side–sometimes in other cities. It’s like being asked to text and drive.Right now I’m typing this instead 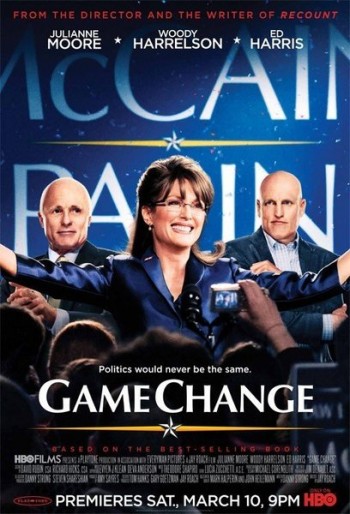 It`s true–Julianne Moore does an even better Sarah Palin than does Tina Fey.Judge for yourself Saturday night at 9 p.m. when HBO and HBO Canada premiere Game Change. The TV-movie is adapted from the best selling book that looked at the 2008 U.S. presidential election campaign. Writer Danny Strong focused on the Republican ticket, primarily